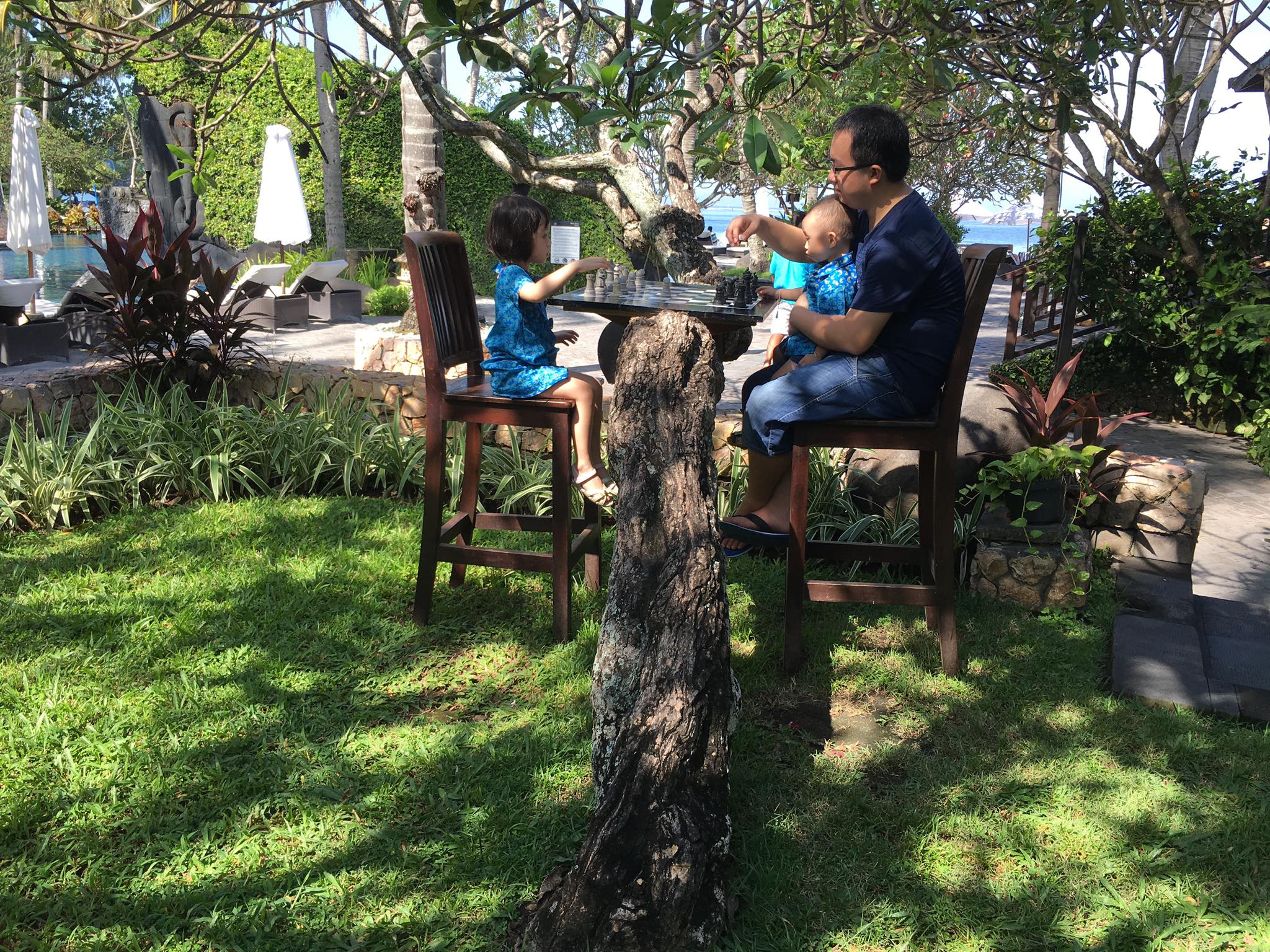 Henry Hong Congfa is one of the strongest Xiangqi endgame composers that the Webmaster knows. Orginally from Fujian Province, China, Henry has studied in the Philippines and worked in Indonesia where he is now residing. He is very active in Xiangqi and has an impressive collection of Xiangqi manuals that the Webmaster will try to 'encourage' him to share.

He is also a very strong Xiangqi player but his forte lies in his genius in creating endgame puzzles that would has always made the Webmaster vomit blood and kick himself while attempting to solve them. Henry has also created several International Chess problems of his own, two of which are shown below.

Success rates for solving his puzzles are minimal and one can only be astounded by the ingeniuity Henry has shown in his puzzles. He goes by the nickname 天刀 or 'Heavenly Sabre'. 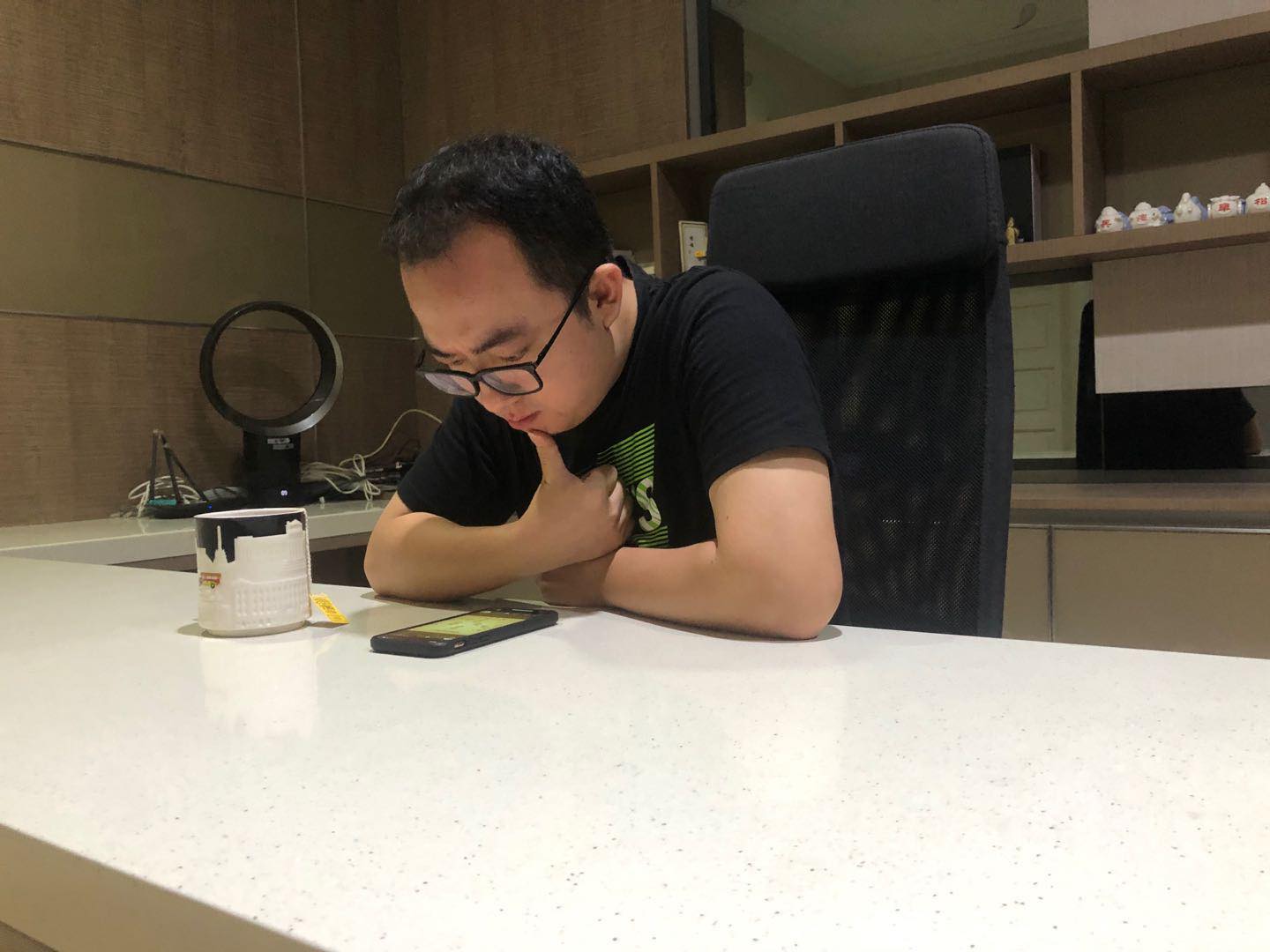 Some of Henry's works can be seen on Facebook in his closed Xiangqi group.

After months of egging and persuasion, Henry has finally decided to help the Webmaster by donating some of the more simpler puzzles to help the beginner. These puzzles are used by him when he teaches Xiangqi in Indonesia where he resides now.