The Secret in the Tangerine (《橘中秘》jú zhōng mì) is one of the earliest and most important ancient manuals in Xiangqi. Its title was based on one story called the People of Ba Qiong (《巴邛人》 bā qióng rén) from Xuan Guai Lu (《玄怪录》 xuán guài lù). Xuan Guai Lu was a collection of stories written by Prime minister Niu Sengru (牛僧孺 niú sēng rú, 790-849 AD) of the Tang Dynasty.  The People of Ba Qiong described two deities playing Xiangqi in a gigantic tangerine. Niu Sengru did not stop there. He also wrote the story of Cen Shun (岑顺 cén shùn), which provided some insights on how the pieces in Xiangqi moved in his time.

In this article, the author will examine the story of the gigantic tangerine in detail with the following sections.

The history of Xiangqi during the Tang Dynasty presents one of the most challenging periods. Before the Sui Dynasty, Emperor Wu of Northern Zhou (周武帝 zhōu wǔ dì, 543-578AD) had invented a game or called Xiang Xi (象戏 xiàng xì) in 569AD. While some historians have suggested that Xiang Xi was the precursor to Xiangqi, the game itself was an enigma. The writings of how to play it were lost, and the only extant pieces of writing mentioning the invention had obscure passages.

After the Sui Dynasty (581-618AD) unified China, the founding emperor, Emperor Wen of Sui Dynasty (隋文帝 suí wén dì, 541 AD – 604 AD), was against Xiangqi and other games as he ruled with an iron fist. Xiangqi went into decline.

Then came the great Tang Dynasty (618-907AD), one of the greatest dynasties in the history of China. Arts and culture rebounded as there was peace. In particular, Xiangqi, or its precursor, continued its evolution.

Some texts continued discussing Xiangqi and its evolution. Perhaps the most important texts related to Xiangqi were from Niu Sengru's: the People of Ba Qiong and the Story of Cen Shun.

About the Author, Niu Seng Ru, the Prime Minister

Prime minister Niu Sengru was a Chinese historian, general, and politician who eventually became the Prime Minister in the Tang Dynasty. He is perhaps more famous for leading the Niu faction in a power struggle against his archenemy Li Deyu (李德裕 Lǐ Dé yù， 787 – 850 AD).

He was also a significant person in the history of Xiangqi. He is attributed with the invention of the Cannon piece by the monk Nian Chang.

Translated, the passage by Nian Chang the monk is:

"Shennong created Xiangqi based on his observations of the celestial bodies, and Tang Dynasty Prime Minister Niu Sengru modified the chariot, horse, pawn and added the cannon."

Niu Sengru was also the author of Xuan Guai Lu which has been translated into many different English names. They include:

The author used the translation of Tales of Supernatural Oddities in earlier writings. The book was a collection of stories, and as its name suggested, it contained many supernatural tales of the occult in ancient China. There were ten scrolls to the book.

Pertaining to Xiangqi, there were two tales in the book that deserve special mention and analysis:

Later, the book was called You Guai Lu (《幽怪录》yōu guài lù) during the Song Dynasty.

The People of Ba Qiong

Dennis Levanthal translated Niu Sengru's story, which was included in his book under Appendix II. It remains one of the best translations that the author has come across over the years. (5) 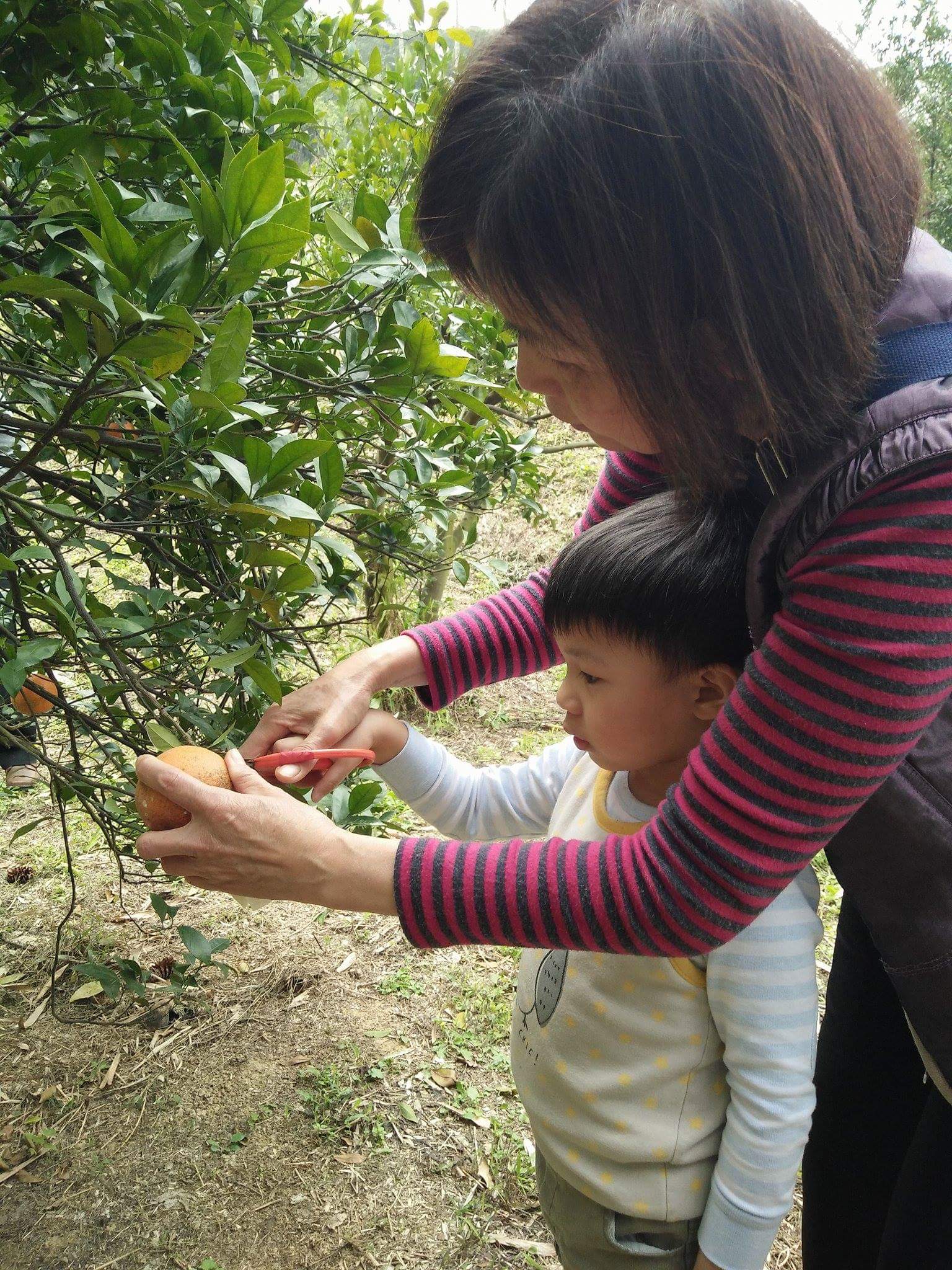 Diagram 2 Will old men be playing Xiangqi in the Tangerine? Author's son and mother-in-law

Once there was a man from Pa-Ch'iung whose name I do not know. On his family property there was a grove of tangerine trees. It happened that after a frost, most of his tangerines were ruined, but there remained two giant-sized ones, each as big as a basin with a capacity of three or four pecks. Finding this quite strange, he ordered them picked. Each weighed only as much as an ordinary tangerine. However, when split into two, each tangerine was found to contain two old men. All were playing Hsiang Hsi.

Their bodies were barely more than one foot in length. They were talking and laughing in a carefree manner. Even after the tangerines were split open, they were not frightened, but went right on with the competition.

When their games ended, one old man said, "You lose to me ten ounces of the hair of the Sea Dragon Spirit's seventh daughter, twelve pieces of yellow forehead (cake make-up) from Chih-Ch'iung, one sleeveless shirt of purple silk, thirty-two pecks of Evening Cloud Essence powder from Chiang-t'ai Mountain, nine hu (i.e, about forty-five pecks) of ground jade from Ying Chou, four chung (I,e about sixteen pecks) of O-mu's bone-marrow curing, high-proof liquor, and eight pairs of colorless socks, used for ascending the firmament like a dragon, which belong to O-mu's daughter, Tai-ying. You can pay me the day after tomorrow in Master Wang's Straw Hall on Ch'ing-ch'eng Mountain."

Another of the old men said, "Master Wang had promised to come (today), but in the end we couldn't wait for him. Our pleasures here inside these tangerines are no less than (that of the four recluses of) Shang Mountain, but unfortunately (here) we cannot be 'deeply rooted and firmly implanted, and were plucked down."

Then another said, "I’m starved. I need to eat some Dragon-root meat.” With this, he pulled a root out from inside his sleeve. Its diameter was one inch, and its form was sinuous like that of a dragon. (In fact) it was complete (in the form of a dragon) down to the smallest detail. He thereupon shaved off silvers and ate them. (But) even while he shaved it, it remained complete.

After eating, he sprayed it with water and it was transformed to a real dragon. The four old men mounted it, and clouds formed leisurely beneath their feet (as they arose). Within a moment, wind and rain darkened the sky and (the man of Pa-ch’iung) could not see them no longer.

The people of the Pa-ch’iung district have transmitted this story for about a hundred and fifty years. It seems to have originated (some time) between the Sui (589-617) and T’ang (618-906) dynasties, but I don’t know in which reign-period.

The original passage in Chinese 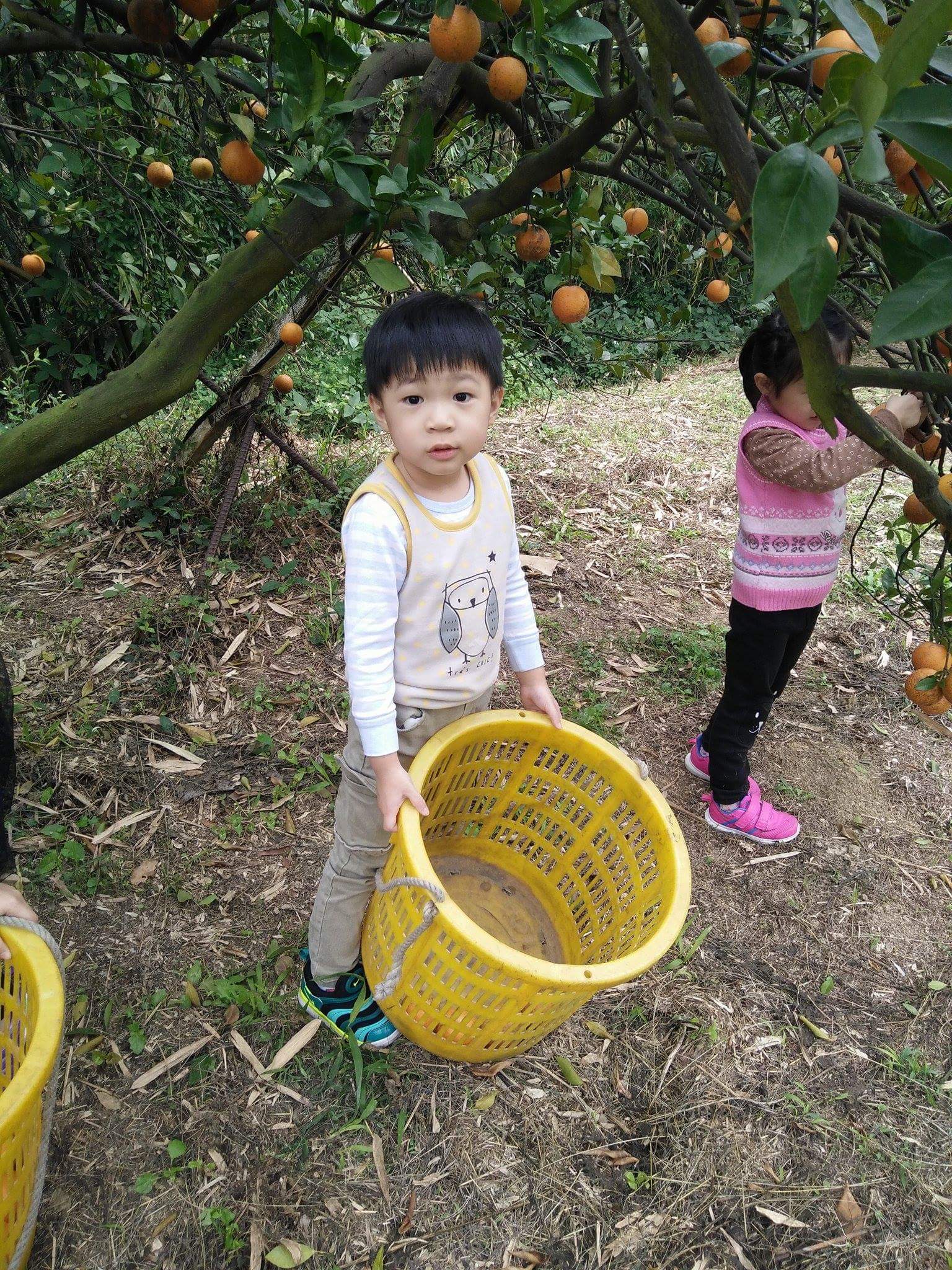 Other versions of the story

Niu Sengru’s work was later collected into another two

The same passage was later collected in Tai Ping Guang Ji in the fortieth scroll. This version was essentially the same as Niu Sengru’s original writings.

The same story was recorded twice in 《钦定古今图书集成》 in two different scrolls. There were some slight differences. Two old men were playing Xiang Xi in one version, while there were three men in the tangerine in another version.

Note: Xuan Guai Lu was later called You Guai Lu《幽怪录》(yōu guài lù) in the Song Dynasty to avoid the personal name of Emperor Taizu of Song. It also went under the same name in a reprint series known as 《龙威秘书》(lóng wēi mìshū).

The original version in You Guai Lu is given.

However, the details of the bet were mostly omitted. And, in the end, there were two dragons that the four old men traveled away.

In another later version, more details were omitted. This time, there were only three old men who finally flew away on one dragon. The details of the bets were mostly omitted.

The cultural significance of Niu Sengru’s passage cannot be understated. Xiangqi is often called the Game in the Tangerine (橘中戏 jú zhōng xì) because of Niu Sengru’s story, and it has become an elegant way of referring to the game.

It is regrettable to say that Niu Sengru did not describe in detail the game that the old men were playing, for it would have cleared some doubts about the origins of Xiangqi.

Niu Sengru mentioned how the pieces were moved in Cen Shun where the author will detail in a later article.