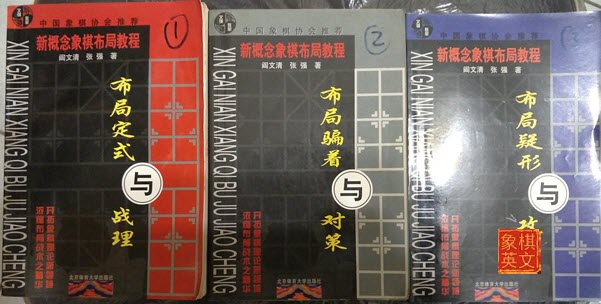 The Cross Palace Cannon is an ancient opening that can be found in the very early ancient manuals. It was considered to be a soft opening and inferior to the Central Cannon opening and did not gain popularity. However, towards the end of the last century, advances in opening theory have seen Xiangqi grandmasters pick up the opening again and the opening has become a new beast.
For the first move, the Cannon is traversed to the palace corner (C2=6 or C8=4), across the the palace. To differentiate it from the Palcorner Cannon Opening (C2=4 or C8=6), it is called the Cross Palace Cannon. It a subtle and yet powerful opening that can be played as Red or Black. If played as Black, it is often used to counter the Elephant Opening.
The following four boards will examine the most popular counters to this opening.

The Webmaster would like to thank Master Yan Wenqing and Grandmaster Zhang Qiang for allowing the author to translate their work into English and share with the English speaking World.
The Webmaster has also made short videos which are available on Youtube.

The reader is also encouraged to review this article, the Seven Stances of the Cross Palace Cannon from the periodical Qiyi, which is independent of the Master Yan Wenqing and Grandmaster Zhang Qiang's work for more inspiration.