How to Improve your game in Xiangqi (Chinese Chess)? Gameplay Tips

In the previous article on “How to improve your game in Xiangqi (Chinese Chess)? Beginner Tips”, there was much advice from the grandmasters and masters. One of the most important advice was to take each game as seriously as possible. Indeed, Master Yan Mujiang bluntly stated that playing a game seriously would be more beneficial playing ten games nonchalantly. (1)

But how should a person go about playing matches? Are there any parameters or guidelines to follow?

Grandmaster Liu Dianzhong had a section in his book for beginners that dealt with this issue. In his book, he listed six points which would be discussed in detail in this passage. (2 页 6-9) 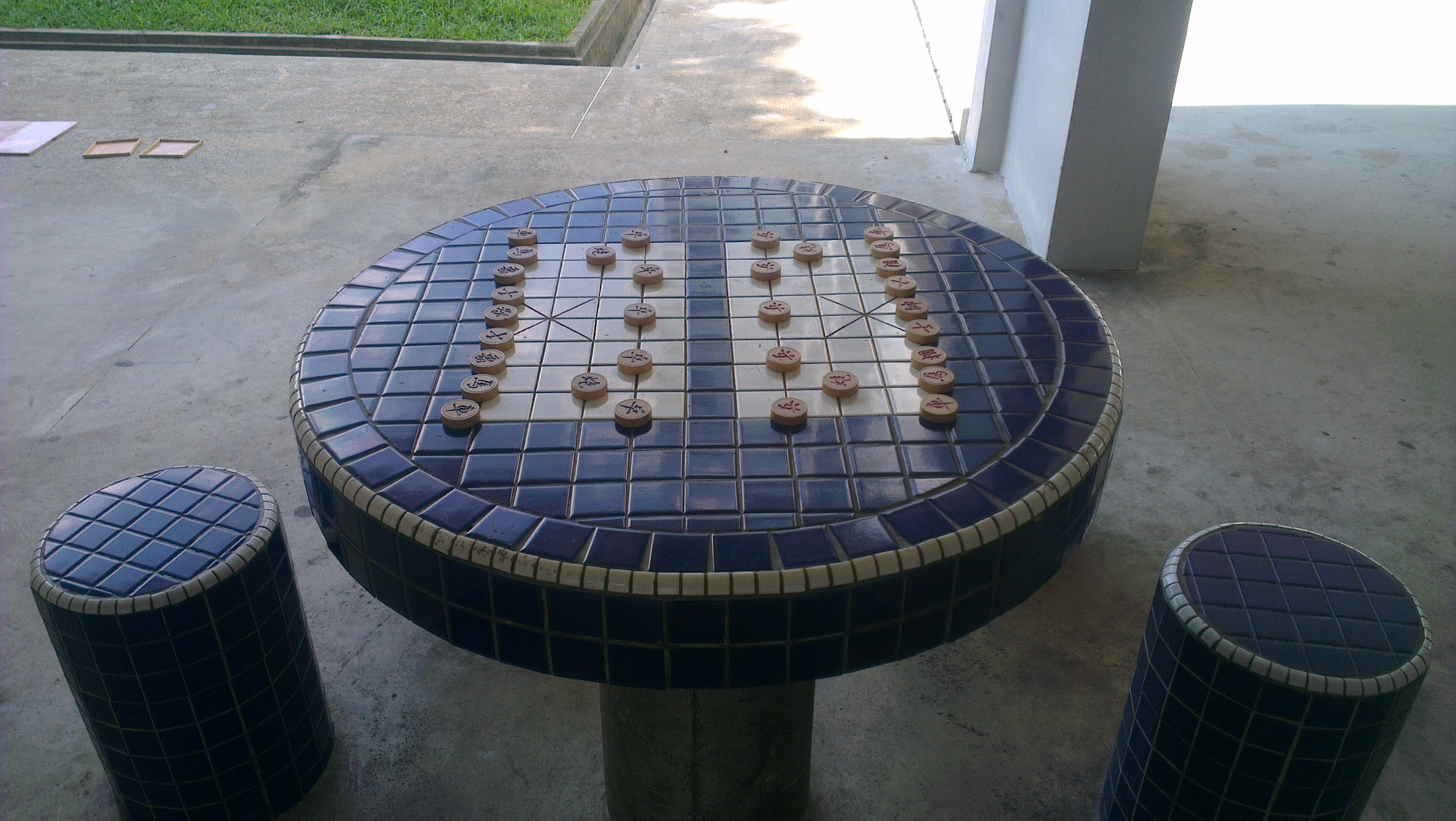 However, more is not necessarily better. Some Xiangqi players go on ‘binge playing episodes’ where they play ten or even twenty games in one day. This usually happens when they play out of a burning ambition to win. Unfortunately, the quality of play would usually suffer and sometimes, players would not bother to think clearly or accurately.

The author admits that he is guilty of the latter. Sometimes, when the author is in good form and had enough rest, he would play for over six hours at one shot. The initial few games would be okay, but the level of play would drop significantly after the third or fourth game.

Other times, because of losing the first two or three games, the author would become incensed and keep playing to try to earn back lost points. The result would be further humiliation most of the time as he would not be able to play rationally. Instead, his emotions would get the better of him.

To put things in perspective, the recommended number of games would be:

Pay attention to the quality of your games

The quality of your games can be ascribed to the following factors:

As mentioned in the earlier article, choosing the right opponent can improve your game much faster than you expect. Grandmaster Liu mentioned that if two players differed too much in the skill level, it would have been detrimental for both. Both players would probably get bored and affect their actual play. Master Yan Mujiang had a similar view. (1)

The second point that the Grandmaster stressed was playing each game seriously. You had to be responsible for each move and think as much as possible. That was the only way to ‘open the brain’ according to the Grandmaster. It was also the best and efficient way to see or judge if you have mastered the tactics, positions or endgames in the past.

Post-mortem analysis is a must

Luckily, most websites and apps offer this function as part of the gaming experience now.

A summary of the game would be the main aim of the post-mortem analysis. When analyzing a game that was won, try to look for inadequacies or areas where better moves could have been played.

When analyzing a lost game, not only most the mistakes be identified, how to avoid making the same mistake would be the key items in analysis.

Improvements in computer technology have seen the rise of computer programs that could outplay any grandmaster. A free tool for analysis can be found at www.sachess.com although the link would not work sometimes. There should be a free download of their weakest engine. The interface is in English and the strength of the engine would be more than sufficient for any analysis.

The author was told a story a long time ago. The details of the story was forgotten but it was about someone asking Grandmaster Xu Tianhong from Jiangsu about a particular position in a match that he played in the past. It was told that Grandmaster immediately pulled out a notebook from his bag and flipped to the relevant game which was written and filled with many comments and variations. The validity of this story as the author’s source is very reliable.

There was a short video on Wechat that was aired about a year ago. In it, the path to success for Grandmaster Xu Yinchuan was documented. One of the segments showed a mountain high of notebooks of all that the grandmaster had written for his games.

The initial post-mortem analysis should be done after the game has finished or within a day or two when the mind is stiff fresh.

There would be less emphasis on the quality of each move as would be the emphasis be in the first post-mortem analysis.

Over time, patterns can be identified that would become second nature to the player. The hard work would pay off during actual play.

For players who have access to experts, it would be a good idea to get their insights or comments. Often, new ideas or concepts would be presented and the player would be able to make it to the next level.

Another good way to improve would be to scan the books for similar positions to get inspiration. There are now many treatises on various opening positions and endgame situations available. Comparing the positions given in these books with the position in your game would do wonders.

If you happen to come across an endgame situation played by the experts which was similar to yours, compare and try to learn the thinking process behind the moves made. Try to understand the logic behind the expert’s thinking process. By doing so, a player would have insight to his strength and know what to master.

Going through your own games repeatedly

The game records that you have kept should steadily grow. But instead of throwing them away, they should be categorized, preserved and periodically reviewed.

By categorizing, the Grandmaster recommended sorting your games based on different technical aspects of the game so that similar positions or situations can be easily accessed later on.

Treat each game seriously and learn humbly from each one

If you have followed the above steps seriously, you would have built up some knowledge of the game. The next thing to do is to try to apply what you have learned to the next game and the process is repeated again. 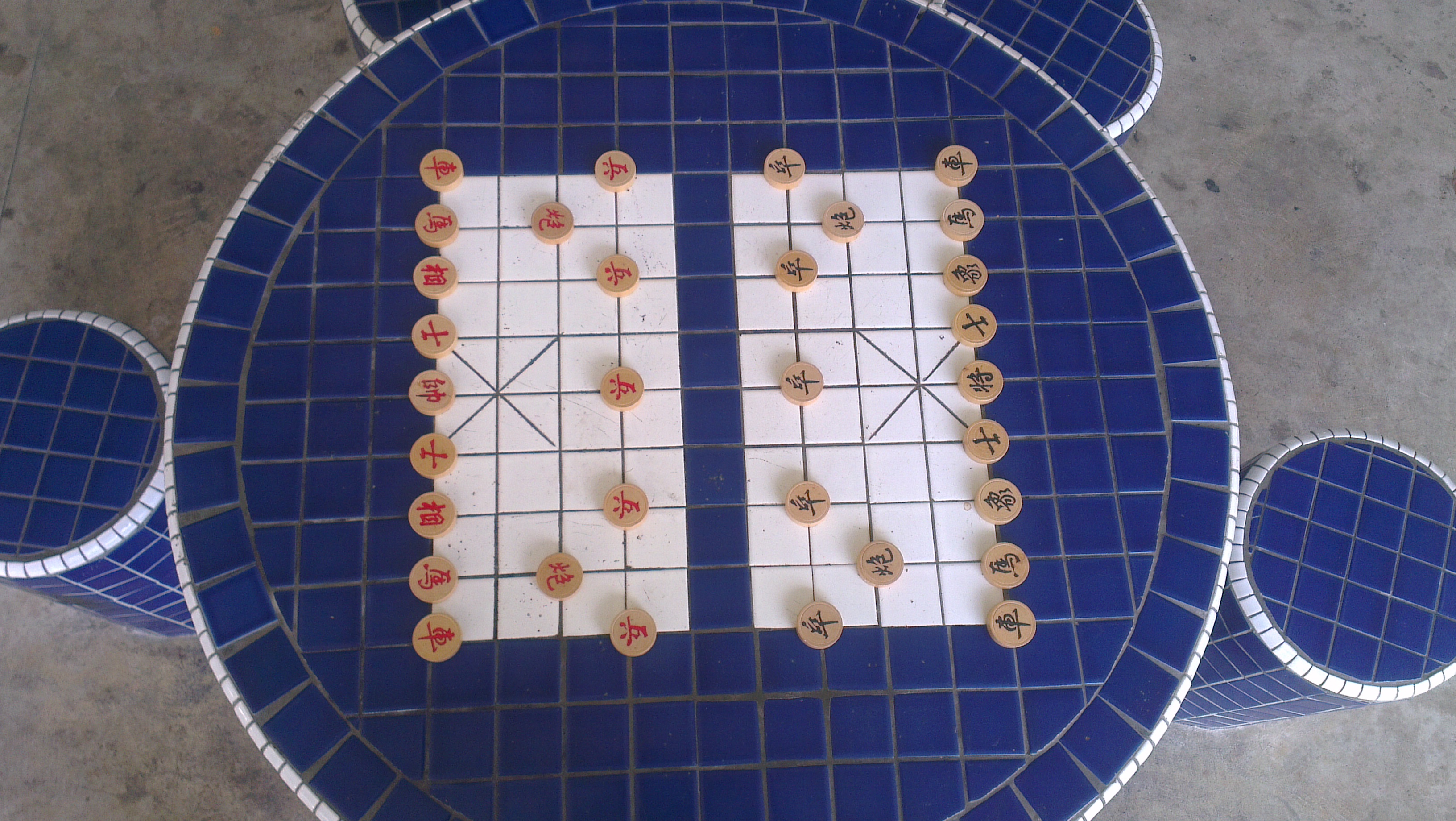 The process of learning in Xiangqi would be similar to the PDCA cycle which is advocated in management. PDCA stands for: Plan --> Do--> Check --> Act/Adjust. It is also known as the Deming Circle. (3)

Xiangqi is very easy to learn but very hard to master. However, the fun part is when the journey where you learn about Xiangqi and yourself. It would shape the way you view things in a positive manner and allow you to see the world in a different manner. But it is a long journey full of ups and downs. Hang in there! It is worth the ride. And, remember, Xiangqi is FUN!