---“it starts and ends with the endgame…” 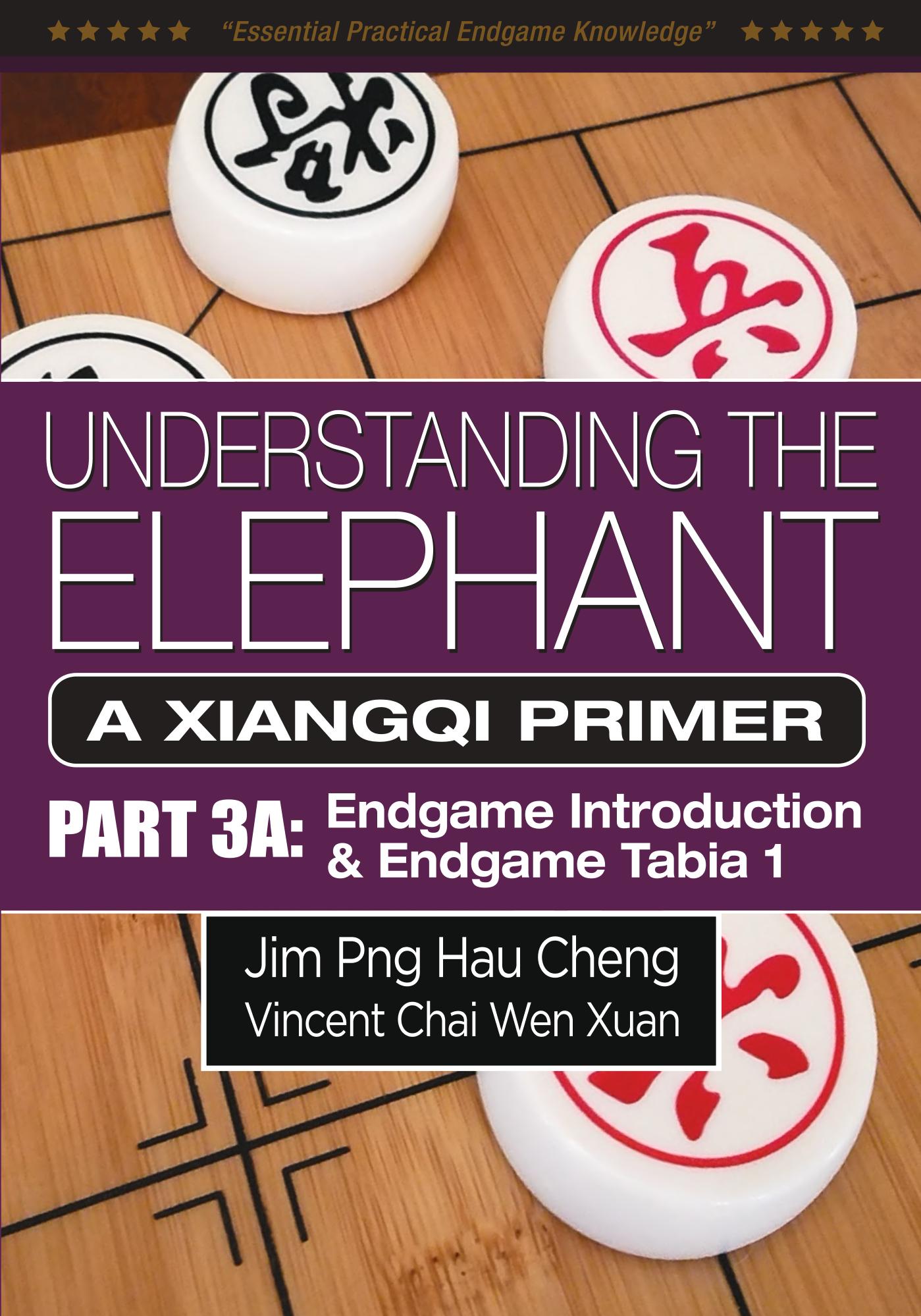 In Xiangqi, the end game can be defined as the last phase of the game. Thisphase is usually the stage where the final result is determined, be it a win or a loss or a draw for the player.

Most games last till the endgame phase unless fatal mistakes have been made too early. The endgame has the following characteristics:

The endgame phase can be further categorized into the early endgame phase, the middle endgame phase, and practical endgames.
Endgames can also be categorized as endgames encountered in actual play and man-made creations which would be the International Chess equivalent of a problem or study.  As mentioned earlier, the ancient manuals are full of man-made endgame situations or puzzles. 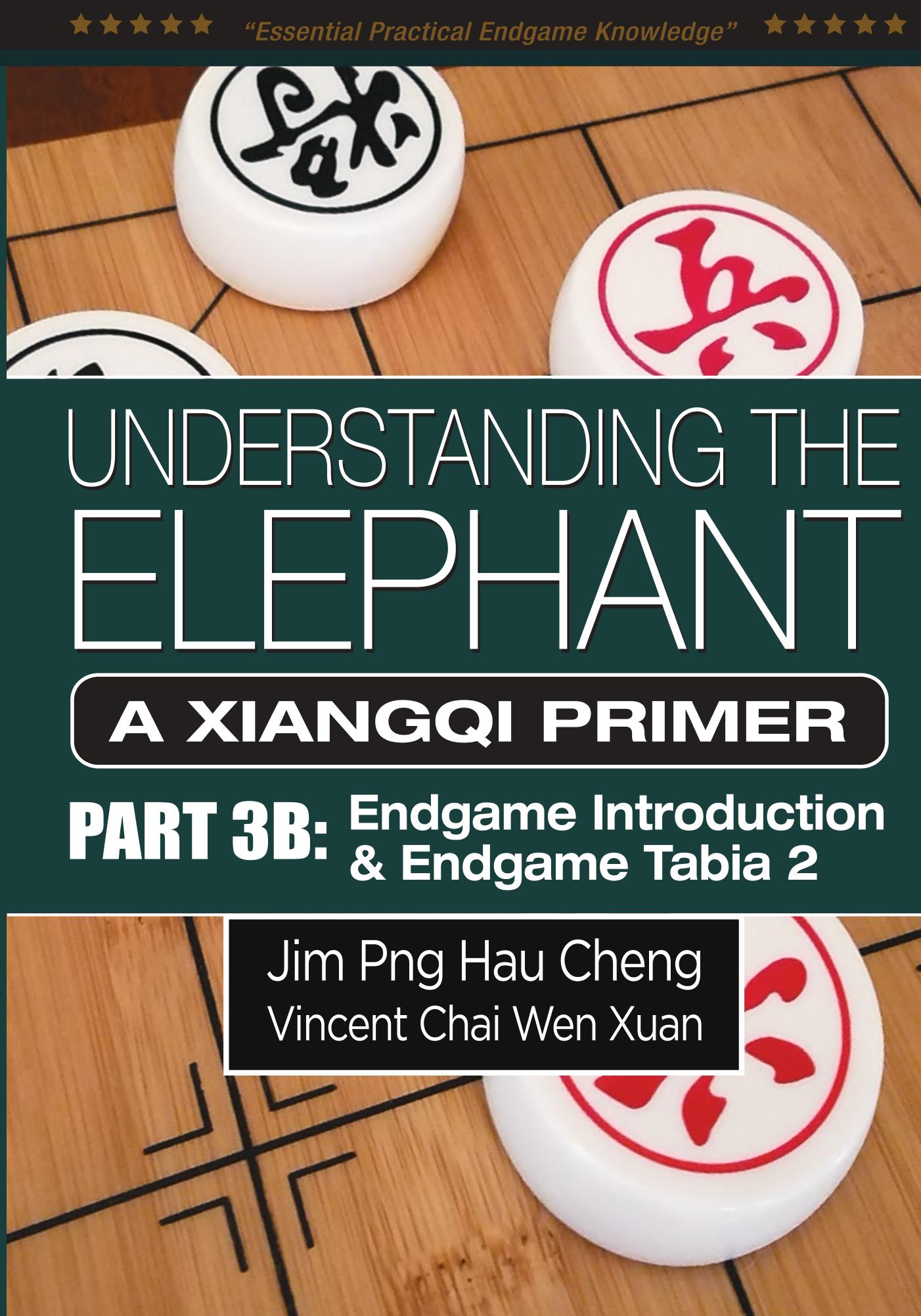 In the last century, advances in endgame theory have allowed Xiangqi experts to identify various situations whereby the result can be predicted with certainty if perfect play was done. These endgame situations are called practical endgames. Practical Endgames can be further divided into:

Note: In the early years of translating, the Webmaster used the term 'sure win' but has since opted to use the term 'book win' to refer to situations whereby it a win would be guaranteed by the player with the advantage if perfect play were shown.

For the beginner, it is advised to learn the various practical endgames to improve your skill during OTB play. It is also advised to try the puzzles given in the ancient manuals like the Elegant Pastime Manual, the Secret in the Tangerine and Dreams of Divine Positions.

Please also visit the Endgames Section on this site for more information.