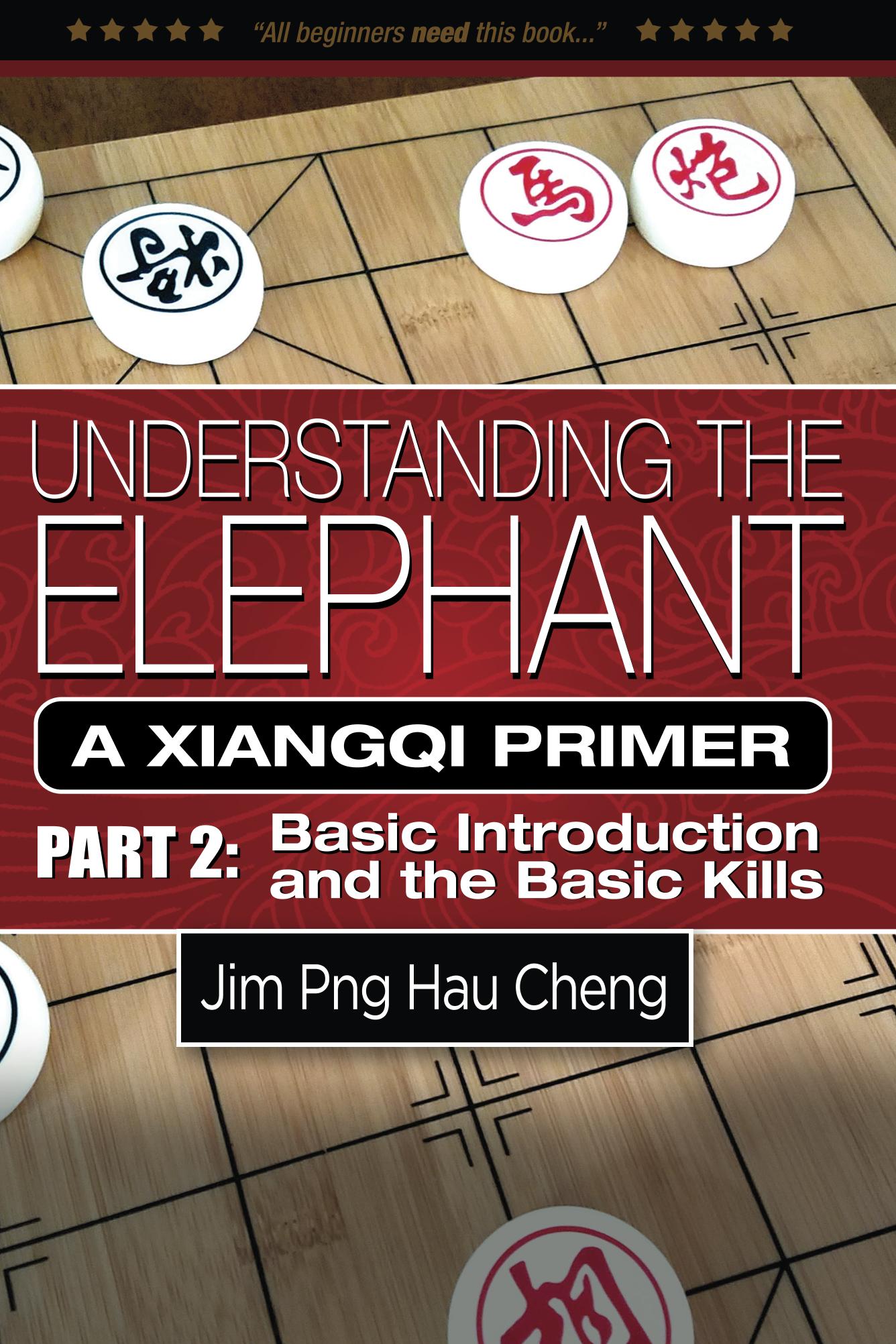 Face to face laughing checkmate 对面笑/白脸将 White faced general checkmate This checkmate is the most basic of the kills in Xiangqi. You must know it. In Xiangqi, the opposing kings cannot face each other in the same file without any intervening piece. As there are only three files in the palace, the king is often used to aid in attack by controlling one of the files thus limiting the enemy king from moving to other files. If the central file is controlled, the enemy king can only stay in his current file. Another piece or piecee-combination would be used to deliver a filed checkmate.

There have been several different translations to this basic kill: Face-to-face Laughing Checkmate, which is based on one of its Chinese name 对面笑. Another name would be 千里照面. In my lexicon, I have chosen White Faced General Checkmate, which is a translation of 白脸将.
For more information and examples, please refer to Understanding the Elephant 2: Basic Introduction and the Basic Kills.